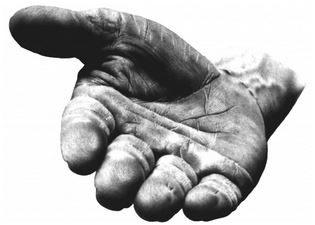 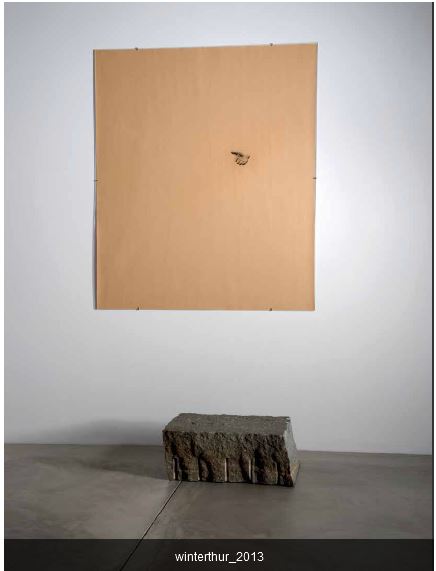 Among the first artists displaying work at the Castello di Rivoli when it opened in 1984, Giovanni Anselmo (Borgofranco d’Ivrea, Turin, 1934) holds his first-ever solo exhibition in a museum in Turin. One of Italy’s most internationally acclaimed artists, Anselmo debuted as part of the Arte Povera movement during the second half of the 1960s while engaged in research aimed at highlighting the potential presence of the invisible in the visible. This constant dialogue between the visible and the invisible, the material and the immaterial, makes Anselmo’s work as pertinent as ever and of increasing interest to younger generations who have grown up in the age of the Internet. His materials visible to spectators are natural elements and industrially made products, often seemingly modest: slide projectors, magnetic needles, granite stone, photographs, dirt, and bands of ultramarine blue. Instead, his invisible materials include magnetic fields, electromagnetic waves, and the surrounding space we find ourselves in.

Conceived in close collaboration with the artist, the exhibition unfolds on the third floor of the Manica Lunga. Starting with the work Interferenza umana nella gravitazione universale (1969), Anselmo has put together a unique itinerary that enhances the building’s architectural flow and its orientation with respect to the apparent motion of the Sun along the east-west axis. As part of this itinerary, which, overall, actually constitutes a new installation, there will also be some other works by the artist, including a few important ones from the past. Moreover, the project will also be accompanied by the publication of a scholarly and artistic catalogue as well as a re-edition of the rare artist’s book, Leggere (1971–1972).